A couple of spouse, esteemed professionals, with two sons of thirteen and seventeen years old. They are really worried about the older brother, that, in these last time, is bad-tempered and has often its head in the clouds. Furthermore the teachers of his school denounce a drop of the performance in the results but above all in the behaviour. Too many unexcused absences at school instill doubts in parents’ mind that he goes round with bad company and attend misleading places. When he is at home he is bored and listless; wakes up unwillingly and during lunch time he looks always without appetite.

To supervise the movements of the young boy, to verify the places he usually attends and to ascertain the identity of the people with who he spend most of his time, in order to discover if, as suspected by the parents, he takes drugs. The period of observation is limited to the achievement of the investigative outcomes.

According to the data supplied by the parents, we start an active observation of the boy’s movements, supervising his evening going out and his free time after the school. We decide to use a motor-scooter for the shadowing and to employ two of our youngest detectives that, dressed up as teenagers, mingle with the young people that attended such places. Since the first days of observation we identify most of the boy’s friends. It soon appeared that these young men had a good name and were the sons of well-to-do families. Despite that, from the investigation performed, it appears clear that the group of closest friends drunk regularly alcohol and assumed a bullying behaviour towards other peers that are introvert by nature.

With the investigation performed during the period of reference, it appears clear that the doubts of the parents were grounded and that the behaviour of the son was not justified by the juvenile protest owing to his age, but that such alarm bell was the logic consequence of bad habits linked to the law companies of the boy. Knowing the reasons of the behaviour of the son, the parents were now able with aimed actions to keep him and his friends from seeing each other. After that, the young boy starts to study again, receiving good quotes and he adopts a behaviour that is not a matter of concern for his parents anymore. 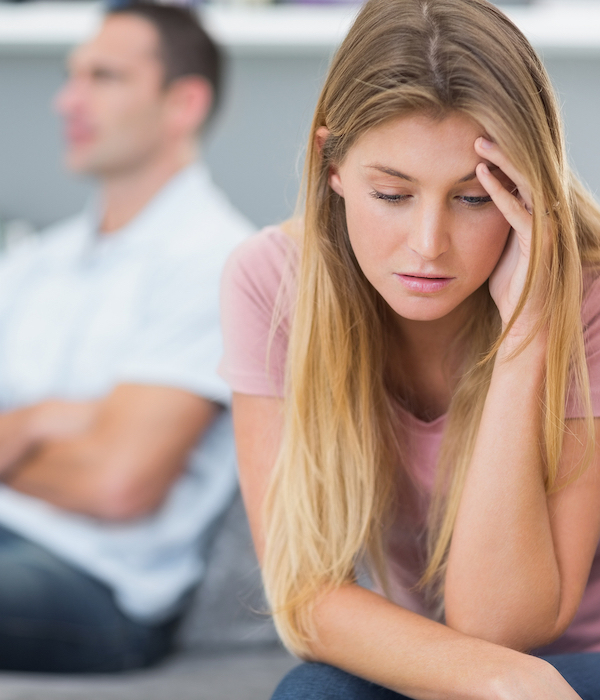 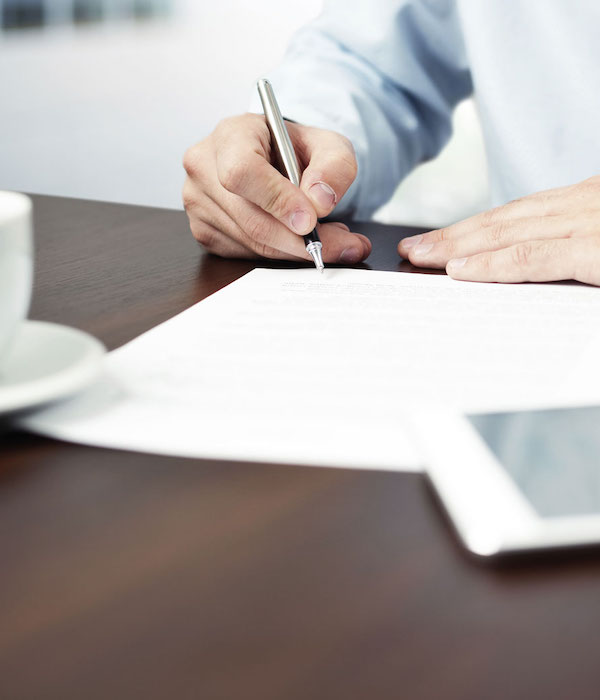 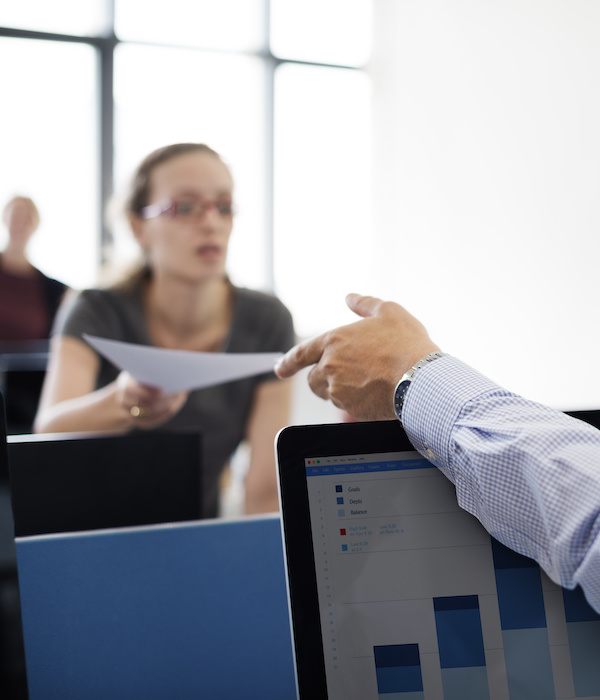 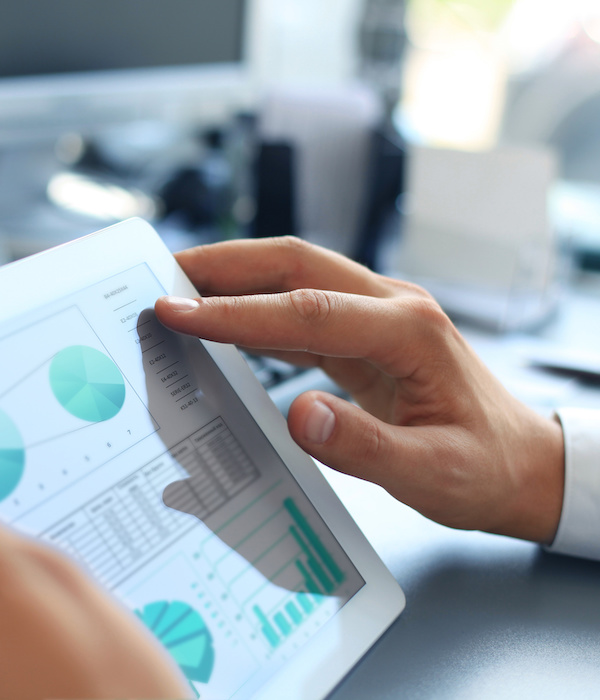 Back to all case history

Some cases addressed by P&P Investigations.
Back to all Case History